Poutine is a Quebec French term that refers to a dish made of fries, cheese curds, and brown gravy. It became popular in Quebec in the late 1950s.

For years this dish was not liked by people, and Quebecois were being stigmatized and mocked because of it. It was very later on that this dish became a cultural symbol of Quebecois.

It is one of the most popular dishes in all of Canada today and also in the United States and other parts of the world. Now there are even annual poutine celebrations all across Canada, especially in major cities like Montreal.

Some people even refer to it as the national dish of Canada. If you are in Canada, you should definitely check out Restaurant poutine Frite Alors.

The French fries used in poutines are of medium thickness. Just like Belgian fries, these fries are also often fried twice. The key to having the best fries for poutines is to keep them soft on the inside while crispy on the outside.

As much as fries are necessary for poutines, so are cheese curds. Poutines won’t have their classic taste and texture without them. You can keep the curd size and amount according to your choice.

If you want to make traditional Quebecois poutine, you should always choose light and thin chicken gravy. Spice it mildly with pepper and put some salt on it according to your needs.

You can also go for sauce brune in which you can combine beef stock with chicken. There are special Quebecois sauces especially designed for poutines that you can get from any store in Canada. The good news is that many restaurants even offer vegetarian gravy if you are a vegetarian.

Poutine, a recipe that resembles French fries or Belgian fries, is one the most popular dishes in Canada. It originated in Quebec and is now popular all across the world. French fries, cheese curds, and brown gravy are the essential ingredients of this dish. 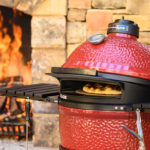 High-Quality Smoky Meat In The UK Can Be Cooked With... 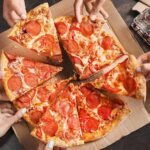 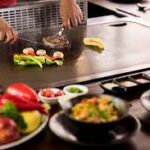 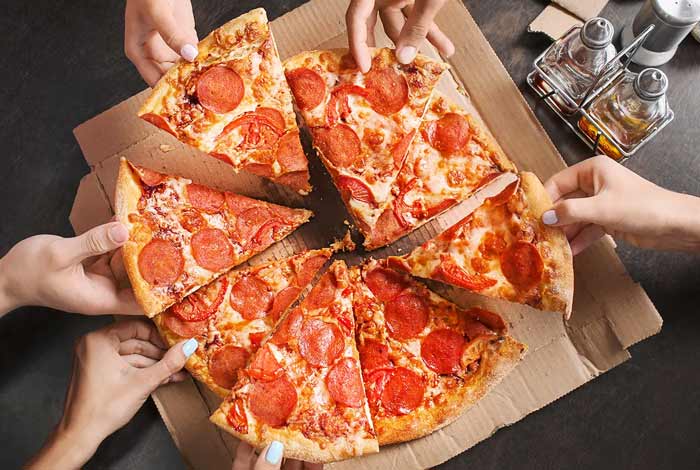 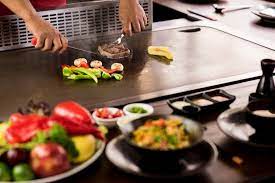